Showing posts with the label audio
Show All 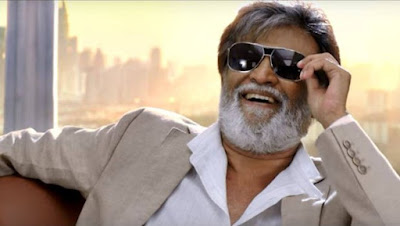 Rajini fans worldwide have been looking forward to the release of the much awaited Kabali. After having worked with MS Viswanathan, Illayaraja, Deva and AR Rahman for the past 40 years, Superstar has chosen to work with a guy whose is as young as his own daughter. Rajinikanth's success is partially attributed to his Music Directors as most of his films have atleast 2-3 hit songs which remain etched in memory. After working for over 25 years with Illayaraja, Rajini gave an opportunity to a young lad in 1994 for his Muthu. The lad was just 5 films old then and was recommended to Rajini by one of his favourite directors Mani Ratnam whom Rajini holds in high respect. That lad, who later won the first ever Oscar for India went to create music for the next 15 years for Rajini (except Chandramukhi which was by Vidyasagar). AR Rahman and Rajini have a deep bonding. ARR likes to create mass tunes which are a class apart that suits Rajinikanth's image. Especially over the past 10-12 ye
Post a Comment
Read more
More posts