Showing posts with the label revenge
Show All 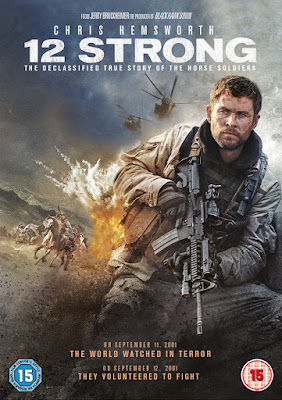 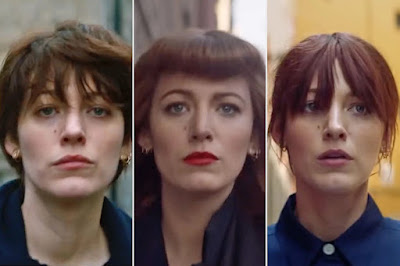 Revenge is not worthwhile, they say. Well, it depends on the cause after all. Sometime, getting back at someone is not to get even but to gain peace. For some please, ignoring or shrugging off is the best solution while a few go to any length to get even, take revenge, at times risking what they have, wondering whether it was all worthwhile. Like the film’s protagonist Stephanie Patrick. To each, their own. Stephanie (Blake Lively) is a happy kind in a family of four with her sister and parents. Even as she reminisces the good old times she’s had, we hear a voice asking her to go to the front bedroom for a Client is waiting. With a “ drugged for several years-look ” and ready to strip to get laid as a prostitute in downtown London, Stephanie asks the client to first pay and borrows a Cigarette. Only that the “Client” is there to – well, talk to her. Rather, talk her out. Keith Proctor (Raza Jaffrey) is a freelance Investigative Journalist and tells her that her parents didn’t die in a
Post a Comment
Read more
More posts