Showing posts with the label abdul kalam
Show All 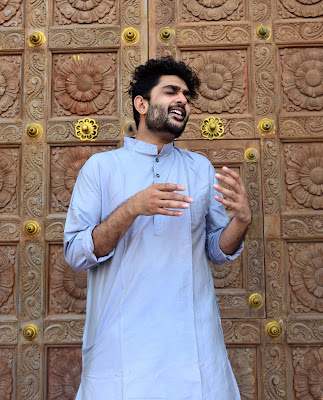 Many wondered who this young lad was, from where and how did he land up in the Tamil film music scene and whether he would be a one-film wonder with his unique voice modulations and rendering effortlessly some tricky tunes, after his first number released 6 years back in the film Kadal, which was directed by ace Director Mani Ratnam and music composed by his protégé and confidante AR Rahman, whom he introduced 25 years back in his film Roja. The number “Adiye” was not only an instant hit with great top of mind recall but has also endeared the singer’s successive songs. In fact in the first half of 2019, there was a new song of Sid which was released online every 15 days or so, taking his total count of songs sung now to around 50 in three languages, Tamil, Telugu and Malayalam. Personally, I have loved his songs all along and have attended a few of his Live concerts as well during which he exudes so much energy that the audience seem to enjoy – while many croon along with him
1 comment
Read more
More posts