Showing posts from August, 2014
Show All

The much awaited first look of Lingaa feat Superstar Rajinikanth was released on the auspicious occasion of Ganesha Chathurthi on Friday, 29 Aug. 2014. Here is how the movie poster looks like. The film is directed by KS Ravikumar who has earlier worked with Thalaivar in films like Muthu and Padayappa during late 1990s. This film is expected to be a mass commercial entertainer coming from the successful duo of KSR - Superstar and would release simultaneously in Tamil and Telugu and may be dubbed in other languages such as Hindi, Malayalam and Kannada. The film would have two heroines, Sonakshi Sinha and Anushka. A Rajini film featuring two heroines releases after 20 years precisely - the last one was in 1994, a commercial entertainer by the name Veera. While there is no confirmation on the release date, it is highly speculated that the movie may be up in the screens on 12-12-14, which happens to be Thalaivar's 62nd Birthday! Once again, AR Rahman composes music for Ling
Post a Comment
Read more 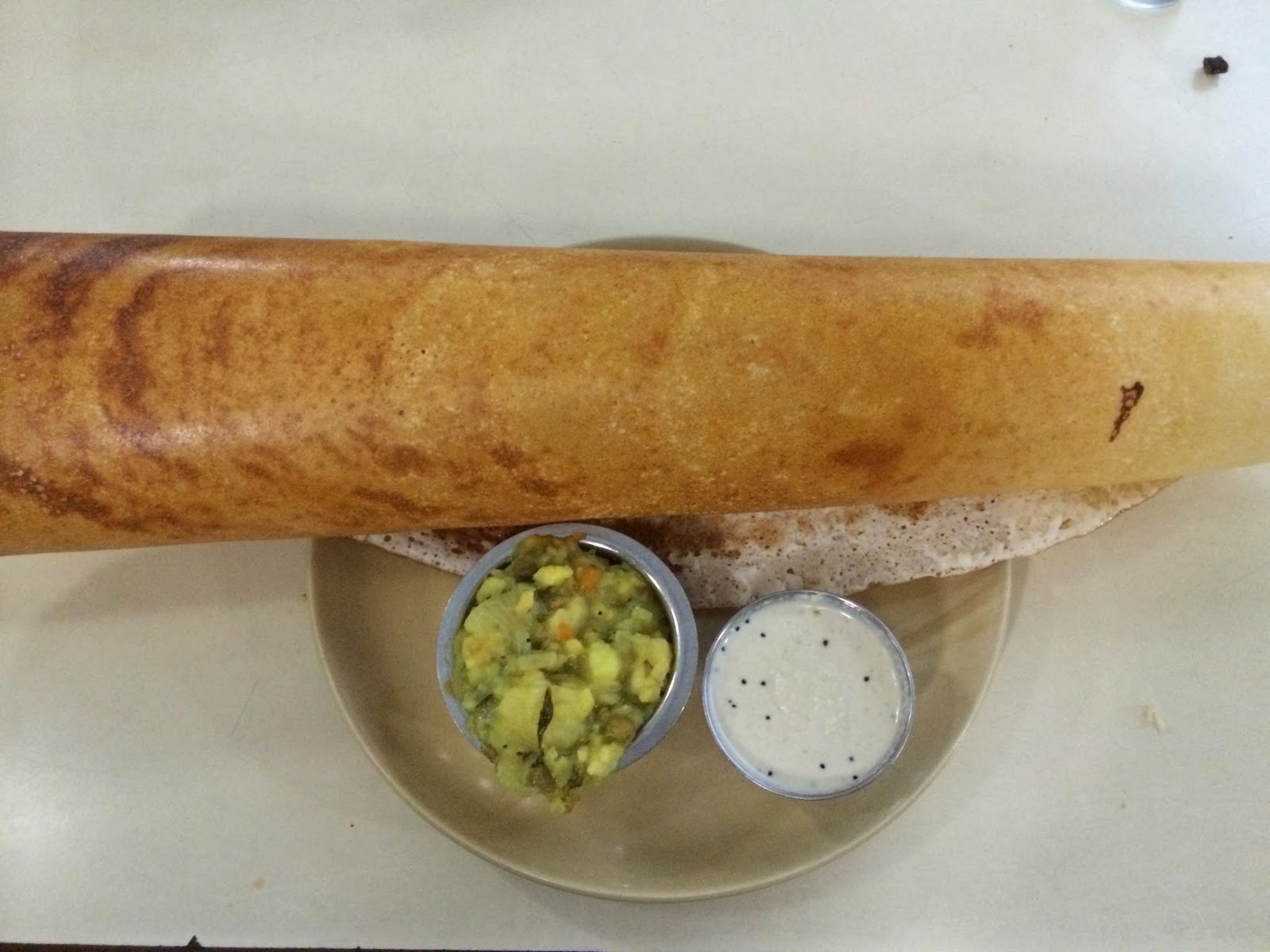 Being the first column here, I was wondering what should I be writing about. And I couldn't think of a more fitting tribute than to give the accolades to Hotel Palmgrove. This hotel is a part of the Ballal Group which hails from the southern state of Karnataka. Started in the year 1973, Hotel Palmgrove is located in the busy commercial hub of Nungambakkam in Central Chennai. It has over 80 rooms and 9 cottages spread over an area of two acres. Palmgrove serves pure 100% vegetarian cuisine and has been a landmark location of Chennai over the past four decades, be it for a grand wedding celebration or a simple meal. I visited this place a few days back and was surprised with the variety and fare that continues as part of its tradition. We ordered Sambar Vadai, Rasa Vadai, Poori, Masala Dosas and Ice-Cream. Of boy! That was a very heavy meal. While the pricing is a bit on the higher side, it is well compensated by the rich quality of ingredients, the friendly service and the per
Post a Comment
Read more

Change is the only constant 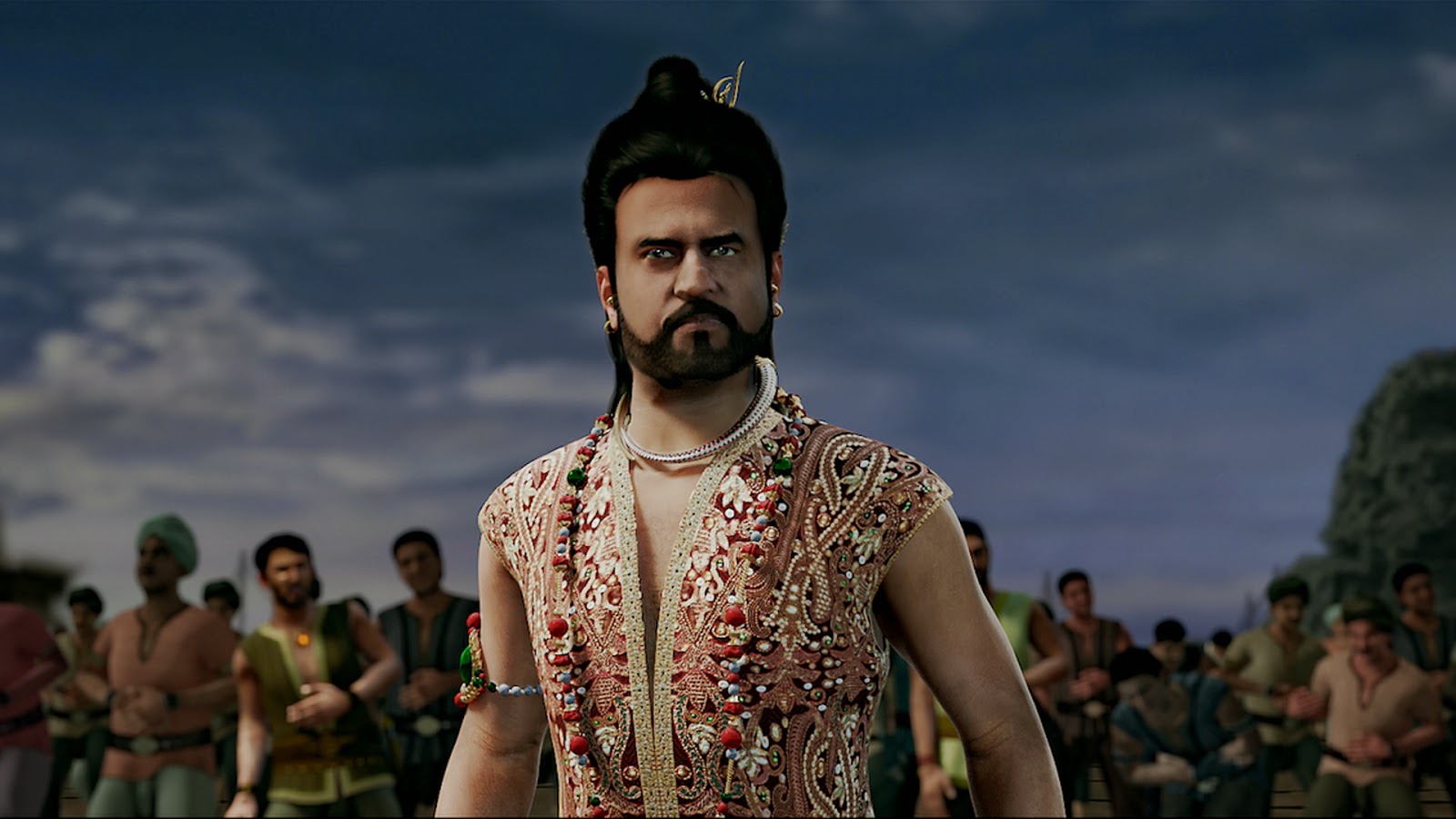 Change is the only constant. We have heard this before in our lives, from parents to elders to mentors to well wishers. But to convey it to the general public through a mass medium such as music and cinema is not only innovative but also a great attempt to get the point to the world at large. And this was very well done in the song "Maatram Ondrudaan" from the film Kochadaiiyaan. Penned by lyricist Vairamuthu, composed by  and sung by Haricharan, Superstar Rajinikanth has immortalized the number in the film. In fact, he has also read out a few lines which makes the song one of its kind ever. Positioned as a philosophical poem uttered by the warrior commander of the King's mighty army, the song can be related to our daily lives as well. Click on the picture to see the video. Summary; "Change is the only Constant". In the form of Kochadaiiyaan, Superstar Rajinikanth advises youngsters to be ready to face change. Here is a summary; Kochadaiiyaan asks y
Post a Comment
Location: Chennai, Tamil Nadu, India
Read more 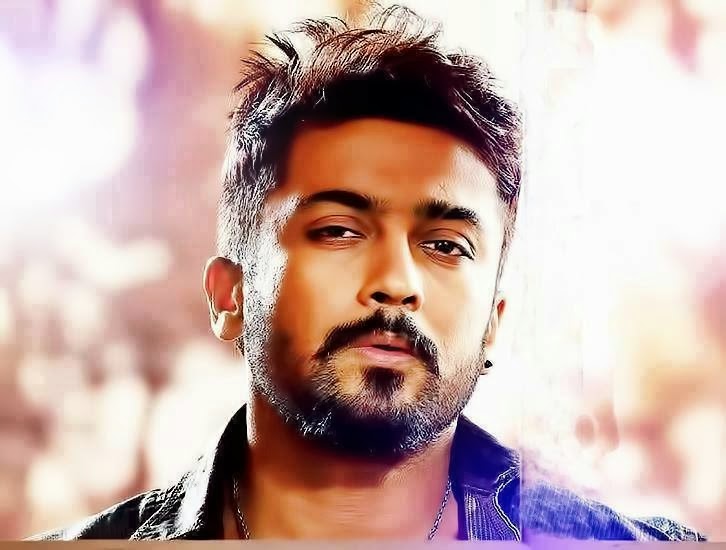 This review is about a Tamil Movie which has a Tamil hero, a Tamil Heroine, a Tamil Director, a Tamil Music Composer a large star cast from Bollywood including the main Villain, and that's because the film is mostly shot in Mumbai. Or Mum'bhai'. Whatever. I wonder, if only Mumbai produces those dreaded Dons like Dawood, Chhota Shakeel and Raju Bhai (the film's lead and also the hero) that a number of recent tamil films have been shot there. Along with his close buddy (Vidyut Jamwal), Raju Bhai (Suriya) plays the role of a gangster. Though there weren't too many gory scenes of bloodbath as portrayed in other cult classics like Satya (directed by RGV and released in 1998), Shootout at Wadala, and so on, the film has its own share of guns, shooting and street violence. After a successful Singam 2 which was a sequel to Singam, directed by Hari, in which Suriya plays the role of a village inspector and later an Asst. Commissioner of Tutucorin, there were high hopes ridi
Post a Comment
Read more