- December 07, 2016
Superstar and Tamil Film Actor Rajinikanth floats a new political party with himself as the Leader. He plans to surround himself with his close friends from the film industry, academia and public service.

Here is the potential list of candidates who will hold key portfolios in the Government when elected.

And many more names and portfolios to appear soon. The Party is expected to operate as a Public Charitable Trust with all its earnings getting in to the Trust, thus making it a transparent one.

None of his family members will hold any position in the Party/the Government.

Advantages for Rajinikanth to float a political party and also win in the elections;

1. Clean public image – people consider his hands to be clean without corruption and has worked up the social strata to achieve his film industry success. He has also been one of the highest tax-paying citizens for many years now

2. Public connect: Though Rajinikanth doesn’t travel too much in public, he is glued to the masses through his films. He knows the pulse of his fans, who are basically and potentially voters in elections

3. Formidable Leadership – With the sudden demise of Ms. Jayalalithaa and also Mr. Karunanidhi in the hospital on and off due to ill health and age, there is a huge vacuum that has been created in TN politics which needs to be filled in

4. Change Management – With the two Dravidian parties having ruled the most part of Tamil Nadu in Independent India, citizens are looking for a new mindset in TN politics with a brand new leadership and clean governance

5. Unlearning not required – Unlike other politicians who take a role in governance, Rajnikanth doesn’t need to unlearn anything because he starts with a clean slate. And people are willing to give him a chance to make things better for the future of Tamil Nadu.

6. He has always said, “I will come at the right time” and the time seams to be ripe the most right now. 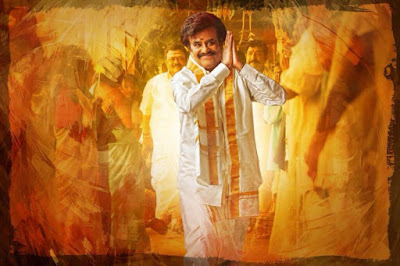 Factors that may go against Rajinikanth & his Party:

1. Political Novice: Rajinikanth has no prior experience in Politics except for his fiery political statements in his cinemas. Running a political party & a Government is a different ball game altogether.

2.   Formidable Opposition: In the event that his party wins the elections, he will have MK Stalin as the Opposition Leader whose party may not allow the new Government to function smoothly.

3.   Public Support: Unlike MGR & NTR, Rajinikanth doesn’t have a public sympathy and connect except for his hardcore fans.

Before you wonder why there is no news of this in the Press & Media, this is my first attempt in writing fiction. The above is purely imaginary and readers can add/delete characters and situations as they deem fit.

As an ardent fan of Thalaivar, I am not sure if he will take the plunge now or in the near future. Probably never. However, time will tell what’s in store for him, for TN and all of us! 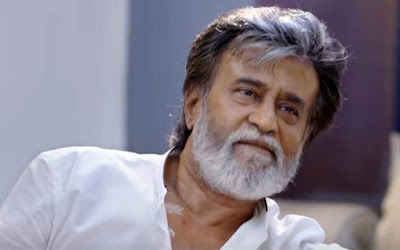