- May 13, 2017
Have always felt that I was lucky to have lived through the times of Illayaraja & AR Rahman, two musicians whom we have grown listening through the 80s, 90s and the Millenium. Both the composers have a very unique style of music creation that hasn’t been able to be challenged by the new crop of composers. Raja & Rahman are very niche in their own ways and no one can occupy their positions in Indian Music history that has seen thousands of musicians come & go. While Raja is considered as “God” of Music by his ardent fans spanning across age groups, Rahman’s music is very contemporary and he has been able to hold on to the interest levels of fans for 25 years from Roja to Kaatru Veliyidai (interestingly both are Mani Ratnam films!).

I have been listening to music from a very young age and am also trained in classical music, Mridangam to be precise during my school days. Till date, I wake up in the morning listening to music and go to sleep doing the same -  Music plays across my players right through my shower to car drives to while at work. So, I obviously listen to various kinds of music but my most interesting stuff is Tamil Film Music. With a film or two releasing every week, Tamil Cinema Industry probably produces the maximum number of films in a year across India. I listen to music on various devices ranging from headphones to Bluetooth speakers to sound systems to car audio. And across platforms from Apple Music to online websites such as Gaana or Raaga, Hungama, Saavn & Wynk (free subscription and free downloads for Airtel users). So I listen to a new album almost as soon as it is released officially somewhere in the internet ecosystem. 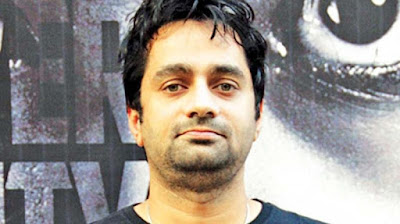 Three musicians have impressed me in the past 3 years – Ghibran, Santhosh Narayanan and Vishal Chandrashekar (in no particular order). And the trio have a release or two up their sleeve shortly.

Magalir Mattum is perhaps a film about how four women leave their houses and set on a journey feat. Jothika and others. Music by Ghibran is refreshing with sounds from North India predominantly while mixing a lot of folk instruments and toungue twisting tamil lyrics.

Vishal Chandrashekar has composed music for Sangili Bungili which is perhaps a comedy horror movie featuring Jeeva. The songs are very contemporary and is sure to connect with younger audience. Gangai Amaren has sung a number in this album probably after so many years. 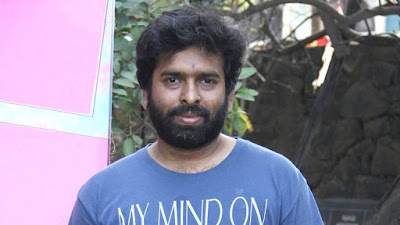 Server Sundaram is probably the comeback movie for comedian Santhanam who embarks on yet another attempt to promote himself as a hero. Santhosh Narayanan has composed 5 songs in 5 genres in this album including a Carnatic music based song rendered by ace singer duo Ranjini-Gayathri. 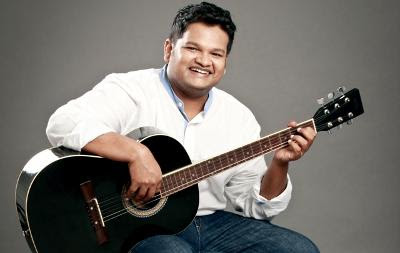 I am amazed with the talent these three guys have been endowed. Each of them so different in their own way but have a knack of connecting with their audience. Honestly, my bet among the three is on Ghibran who has carved a niche as a Melody Music prince. He is yet to experiment with other genres but am sure that’s in the pipeline.