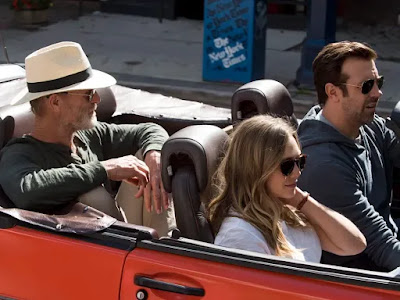 Over the last week, I was on a road trip on work. But I chose not to drive rather be driven, so I can take calls, do some work while seated in the rear seat or probably catch up some sleep or even watch a movie. Actually, I did all of these this trip. Most of the time while I drive, I am engrossed in thoughts, sometimes deep and heavy and this distracts my speed, concentration and blurs my vision – literally and emotionally. When I was watching Kodachrome in my hotel room, I couldn’t agree more what this solo-driving means to me, most of the time. This time is mostly “Me Time” – without much distractions even as I look back the rear and side view mirrors of my car as well as my own past life. No regrets, yes. I have lived a complete life, just like Ben – Benjamin Asher Ryder (Ed Harris), a famous photographer of his times who goes on one last road trip with his estranged son Matt Ryder (Jason Sudeikis) with whom he reunites after a decade though Matt grows up with Ben’s brother and his wife after his mother is deceased when he was a kid. Zooey Kern (Elizabeth Olsen), Ben’s nurse urges Matt to meet Ben once and understand his perspective to which Matt concedes.

Ben is in his last few days of his Cancer treatment and prefers his son drives him to Parsons, Kansas City where the only surviving Kodak studio plans to shut their operations developing rolls since Kodak has stopped producing the required dyes. Matt, who works with a Talent Management Company, is on the verge of losing his job and Ben’s Manager suggests Matt that he will set-up a meeting with a popular band “Spare Sevens” which is the sole motivation for Matt to drive from New York city all the way to the other end of the country. Ben, Matt and Zooey begin a road trip along a scenic route and plan to reach Kansas in a week’s time. They stop by at the house of Dean Ryder (Bruce Greenwood) and Sarah Ryder (Wendy Crewson) for a night. Dean and Sarah hate Ben, just like many others, who is believed to be a selfish moron and his style of being curt, rude and self-centred not just irks everyone’s anger but also earn their wrath. So much so that Ben fires Zooey midway their trip, much to her surprise. But Zooey surprises Ben by actually walking away after tolerating him for too long. 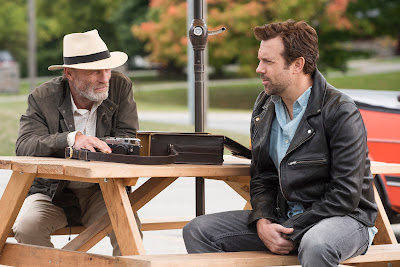 Once Matt and Ben reach Kansas city, they eventually handover the rolls for developing at the studio but Ben is gone forever by the time the photos are ready. Much to his surprise, Matt witnesses fans and followers of his Father on his last day as they adulate him for this photography skills during his younger days. And they all end up at the hospital where he passes away the next day. Matt realises that one is perceived bad by a few while many others see the good of the person – which is eventually in every one of us.

Kodachrome is a family drama, daddy-son sob story well captured through a natural screenplay which moves seamlessly frame to frame. Matt’s story is a common one which many of us can relate to. We all have that one person in our lives towards whom we have a grudge – one which spans weeks, months or even years. And this person could be from our family or friends or workplace or maybe, even an acquaintance. We tend to forget that the one who carries the grudge bears more remorse than the person whom we grudge against. 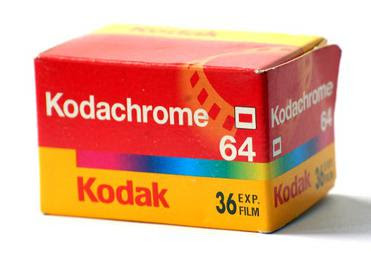 Ben’s story is even more realistic. I am Ben. I know many who are Ben. We carry a lot of baggage all our lives without unloading them at the right stations, just like how a train offloads parcels intermittently. We rather believe in carrying them all our lives until one day we finally open up our softer side – just like how the undeveloped rolls of Ben carry memories of baby Matt and his mother. If only Ben had got these developed much earlier, he would have lived a better life than what he did, though most of his life was much celebrated as a professional.

I guess the lighter we keep our hearts, the happier we shall live. The challenge is not in living a happy life rather than keeping our hearts lighter, less of remorse and lesser of hate and grief. Watch Kodachrome on Netflix. Keep Popcorn and a handkerchief along should you wish to.
daddy-Son drama grief grudge happiness hate Kodachrome Kodak life movies Netflix real life regrets