- June 22, 2018
I saw Kaala feat. Superstar Rajinikanth the third time yesterday (Thursday 21 June) on its 14thday after release. Was happy to book online and reached KG Cinemas, Coimbatore ahead of schedule time. To my surprise, rather the lack of it, the screen was near empty. One of the oldest and largest Cinema Screens in India with over 800 seats, we were just 50 of us spread across the seating areas. Each of us had an agenda, perhaps. For me, it was noticing a few nuances and the undertones of dialogues, sequences and inner-meaning of the screenplay. Will reserve that for another column since I found a number of interesting perspectives. 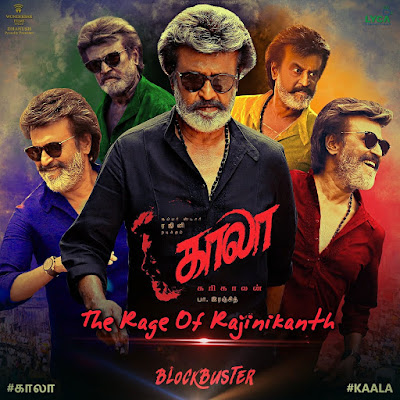 Kaala will be pulled off screens from today since Tik Tik Tik, a Space Odyssey feat. Jayam Ravi is finally releasing today and a dozen films are lined up for the next 3 months including big ticket releases featuring Ajith, Vijay, Surya and Karthi to name a few. Of course the much awaited Vishwaroopam 2 feat. actor turned politician (sic) Kamal Hassan is also up for release.

I had written in an earlier column how films are now getting released on OTT platforms sooner than before. Ajith’s Vivegam hit the digital small screen in less than 7 weeks of release indicating a new trend. Kamal Hassan tried releasing Vishwaroopam 1 on Satellite Channels along with the theatrical release 4 years back but was faced with stiff resistance by Producers and Theatre Owners. However, over the last 2 years, OTT (Over The Top) Apps led by Amazon Prime, Hotstar, Eros Now and of course Netflix have taken the game a notch above with multiple new films being released on their platforms. While a few of them work on subscription formats, some offer it free for viewing without the downloading feature. Even on subscription formats the same film cannot be downloaded multiple times within a certain period, so I guess the OTT players have kind of figured out their way. 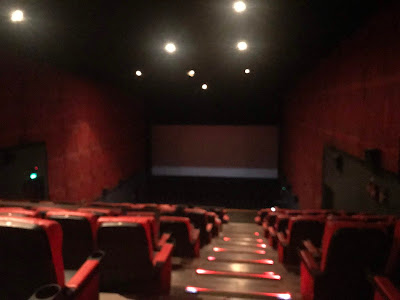 Would OTT platforms solve the challenge of film piracy online? I guess to a large extent it will. For Example, the first show of Kaala was released on Wednesday night (6 June) at Singapore and the first show was at 4am at Chennai in a few theatres (I saw one and here’s the narration). By 7am, the film was released online with a pirated version by Tamil Rockers, an anonymous group which specializes in releasing pirated films online within a few hours of its theatrical release. However, there was tepid response to Kaala, thanks to a bent of thinking by its Director Ranjith which didn’t go well with the masses, not to mention disappointment by his hardcore fans who watch the film multiple times and with family.

However, it would be a great idea if Wunderbar, Producers of Kaala can release the film on Amazon Prime immediately which has apparently bought the film for an estimated INR 40 Crores.  There is a large family audience which avoided the film watching at theatres, thanks to incredible negative publicity by haters right from the first 30 minutes of film’s release. Also, ticket prices at theatres (in Chennai & rest of TN) have been hiked and the cost is almost double at certain cinemas. Plus, the exorbitant Food Pricing. No wonder there are hardly any footfalls at Cinemas, especially Multiplexes who’ve lost Patrons. 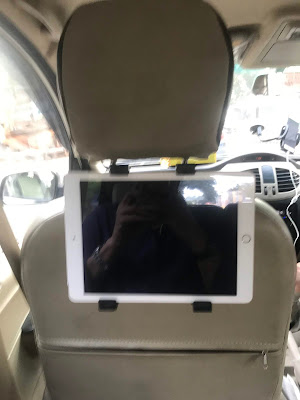 With films releasing on OTTs at the soonest instance of their theatrical release, there is a big opportunity to capture the market. In fact, OTT release before Satellite release would also mean the films reach consumer earlier, with a much better viewing experience, for it can be seen on a phone or an iPad, anywhere, quite literally. Am off to watch a Netflix special now – have downloaded half a dozen movies and now is a great time to catch up.
Cinema Coffee Food Kaala Kabali multiplex Rajinikanth ranjith Superstar Tamil tamilnadu