All the films of Shankar are named on the Hero / Key Character of the film except Jeans  although I wonder why - perhaps it was only his third film, so maybe he tried it differently. All his films have had the name of the protagonist such as Gentleman, Kadhalan, Indian, Mudhalvan, Boys (after all, the film revolved around all the four friends), Anniyan, Sivaji, Enthiran, Nanban, “I” and 2.0.

He seems to be a devout Hindu and references for this could be seen in most of his films. All his key characters have been Hindus and there’s a strong reference to the Almighty in every movie while in Enthiran, he takes to another level where Chitti, The Robot refers his creator Scientist Vaseegaran as the Go who created him. Subtle yet strong message that a Mother is God while for the machine, it is his Scientist. He has worked with AR Rahman in most pf his films except Anniyan and Nanban which were with Harris Jayaraj - for reasons best known to him! 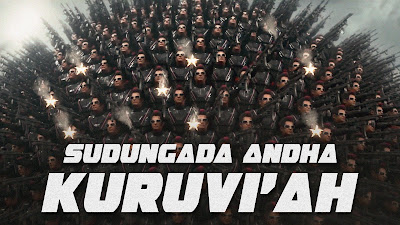 Shankar loves one-liner punch comedies - In 2.0, there were a few such unforeseen on-liners such as “Flying Kiss”, “Android replacement near Parthasarathy Temple”, “Nice DP”, “2G”, “Call disconnected”, “Zero balance”, “Will cut your feathers” and so on.
Shankar loves flashbacks. The highlight of most of his films from Gentleman to 2.0 are his flashbacks. In some films like Anniyan and Indian, the flashback were stretched for over 30 mins which usually takes off the momentum. 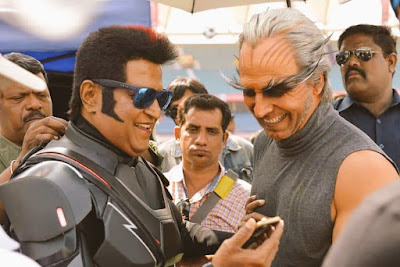 Shankar loves external visuals and most of this films have songs shot outdoors. The song “En Veettu thottahil” was shot att he Travelers Bunglow in Ooty, “Ennavale” in Kadhalan at the Himalayas in Kashmir, “Oru koodai Sunlight” at the iconic museum in Spain and of course, the most recent Pullinangal shot with the nature and birds, some of it in VFX, of course. In the song “Asku Asku” in Nanban, he created imageries of some of his previous works in one single frame. However, 2.0 doesn’t have a duet or a racy song and this, perhaps is the biggest reason for the film’s success at the BO, thanks to the momentum the film carries from Reel One, Frame One. 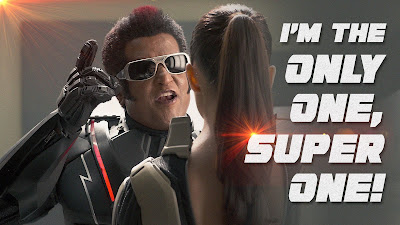 Shankar has never stayed off active political criticism and can be seen in all his movies. In films like Mudhalvan and Indian, it was on the face while in Sivaji and Anniyan, it was subtle. Most of his films highlight corruption in out daily lives although the FDFS ticket for all his films are mostly sold in the black market at 2x - 5x the cost of the Box Office Ticket. Ironical indeed.