- August 29, 2014
The much awaited first look of Lingaa feat Superstar Rajinikanth was released on the auspicious occasion of Ganesha Chathurthi on Friday, 29 Aug. 2014. Here is how the movie poster looks like.

The film is directed by KS Ravikumar who has earlier worked with Thalaivar in films like Muthu and Padayappa during late 1990s. This film is expected to be a mass commercial entertainer coming from the successful duo of KSR - Superstar and would release simultaneously in Tamil and Telugu and may be dubbed in other languages such as Hindi, Malayalam and Kannada. The film would have two heroines, Sonakshi Sinha and Anushka. A Rajini film featuring two heroines releases after 20 years precisely - the last one was in 1994, a commercial entertainer by the name Veera. While there is no confirmation on the release date, it is highly speculated that the movie may be up in the screens on 12-12-14, which happens to be Thalaivar's 62nd Birthday! 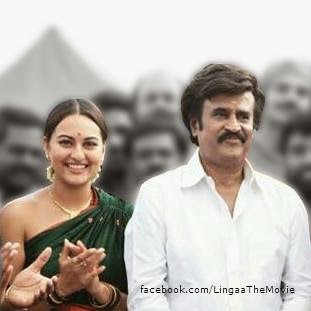 Once again, AR Rahman composes music for Lingaa. This is his sixth outing with SUperstar and all his compositions in the past for Superstar has been very successful. Rajini is not a big risk taker and has worked with AR Rahman for all his recent films although he could have given a chance to youngsters like Yuvan, DSP or Anirudh (who is his nephew by the way). The songs are expected to be sheer entertainment with an opening song for Thalaivar, duets with heroines and one emotional/family song. Music is expected to be released on 2 October 2014. 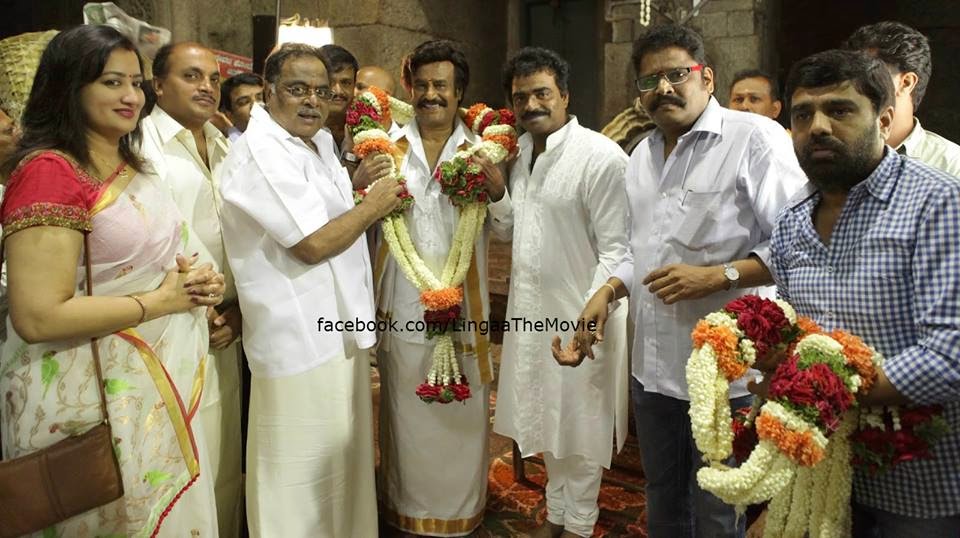